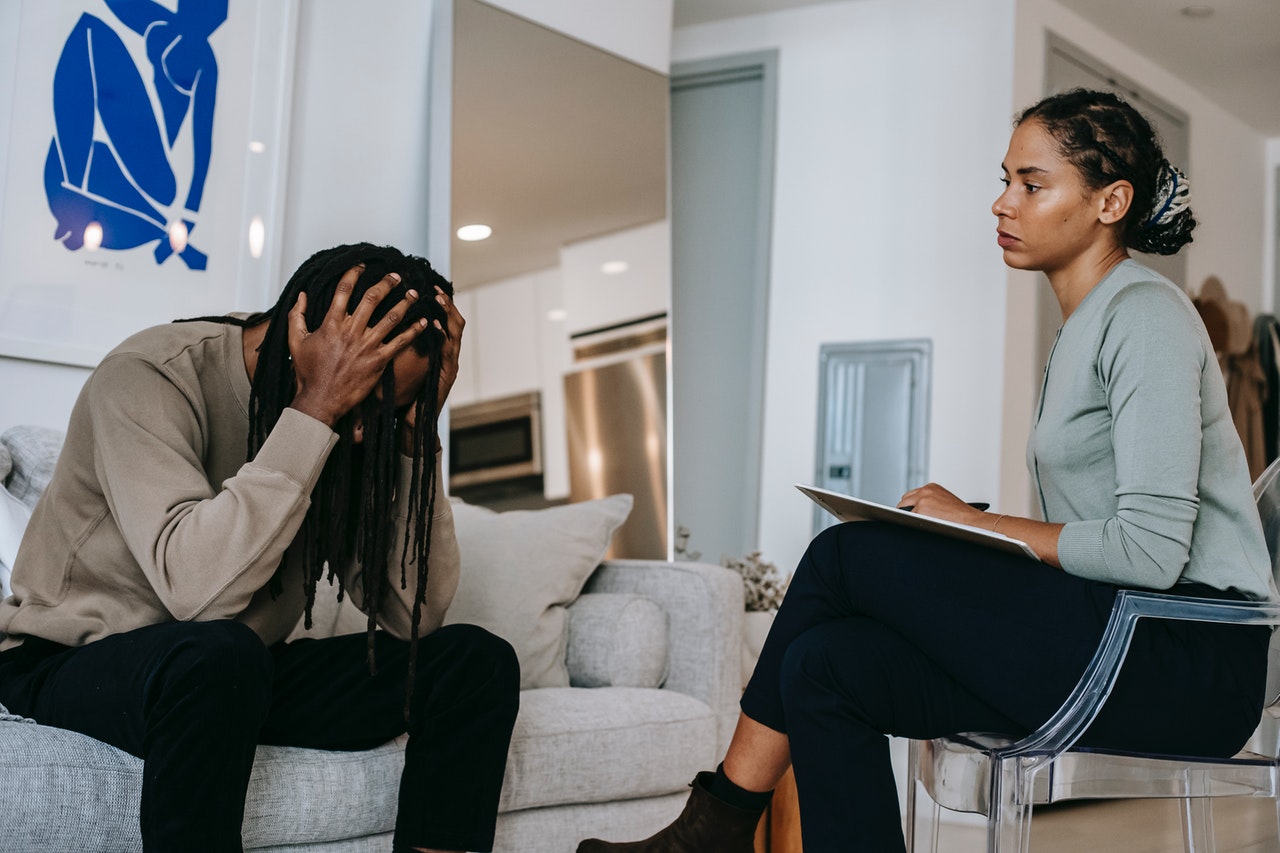 Bipolar II is a chronic illness characterized by episodes of depression and hypomania and is associated with high levels of psychosocial impairment (Ruggero, Chelminski, Young, & Zimmermann, 2007). Despite the 1.1% prevalence rate and significant psychosocial challenges the illness creates, relatively little is known about how to best treat Bipolar II disorder (Ghaemi, Sachs, & Goodwin, 2000).

Although Bipolar II disorder is often thought of as episodes of distinct and opposite polarity, this description is inaccurate. Very often, individuals with Bipolar II disorder experience mixed mood states. So depression can co-occur with some hypomanic symptoms such as irritability, distractibility, racing thoughts, and being talkative (Benazzi, 2001). Clients typically experience these mixed mood states as uncomfortable and energized, often described as “tired-wired”.

difficulty differentiating depressive episodes from major depression or Bipolar I, clients not reporting hypomanic symptoms as they do not recognize them as problematic, and clinicians’ lack of familiarity with the disorder (Ghaemi, Boiman, & Goodwin, 2000).

Because the symptoms of Bipolar II Disorder are difficult for patients to recognize, the illness can go unrecognized for many years (Ghaemi, Sachs, & Goodwin, 2000). As a result, patients can suffer serious psychosocial consequences and experience the trauma of living with an undiagnosed illness. Psychotherapy is useful in recognizing and managing cycling mood states, addressing the trauma associated with the illness, and managing the psychosocial consequences.

Even though most patients who suffer from Bipolar II disorder are prescribed medication (usually mood stabilizers), preliminary evidence suggests that cognitive therapy, CBT, psychoeducation, family-focused therapy, case management, and interpersonal and social rhythm therapy are all effective additions to pharmacotherapy.

Psychoeducation focuses on the illness and its consequences, medication options and their side effects, as well as symptoms and early warning signs of episodes. Social rhythm therapy focuses on establishing regular social cues and reducing the impact of events that disrupt social cues. This is done by gradual, sequential lifestyle changes while patients are encouraged to have as regular a schedule as possible.

Interpersonal psychotherapy helps patients see the connection between interpersonal problems and mood dysregulation. Patients work on reducing interpersonal and social role problems by dealing with grief, role transitions, role disputes, interpersonal deficits, and grieving for the lost healthy self (mourning the person they could have been without the disorder).

In order to make IPSRT work effectively for the complexities of Bipolar II disorder, it is often necessary to make some adjustments for the patient’s individual needs. Following are six strategies that can be used successfully when treating individuals with Bipolar II disorder.

It is important for clients to realize that disruptions in the regularity of rhythm, especially sleep, almost always precede manic episodes and/or hospitalizations. It is usually harder, however, for patients to see why they need to make significant changes in their daily routines as the connection between episodes and daily rhythm may not seem to be connected. Also, patients often do not see a problem with hypomanic episodes, as it offers a relief from depression. Unfortunately, hypomania is almost always followed by depression and by making daily routines and sleep more regular overall mood stability can be achieved.

Without identifying and tracking mood changes, patients will benefit less from therapy. Sometimes patients have a hard time identifying different moods, but when the disorder is framed in terms of lack of energy and excess energy (aka depression and hypomania), they understand and recognize their mood states better (Koukopoulos, 2003).

In therapy patients are taught to modulate the level of stimulation in their lives based on their mood states, such as increasing stimulation when experiencing low moods and decreasing stimulation when in danger of a hypomanic phase. As patients make progress in therapy, they start to experience euthymia (more stable mood). This can sometimes be challenging for patients who are used to highs and lows but not mood stability. They may need to mourn the loss of the “highs” and learn ways to moderate stimulation.

Grandiosity and entitlement can be symptoms of Bipolar II disorder, however, they can also be present regardless of mood states (Gartner, 2005). Most patients are receptive to their therapist pointing these behaviors out and working together to modify them.

Since individuals with mixed mood states have emotional reactivity, it can be hard for them to manage their emotions even when not in an acute mood state (Henry et al., 2007). They often benefit from techniques such as breathing exercises, distraction or self-soothing (Linehan, 1993).

Inquiring about substance use

A lot of individuals suffering from Bipolar II disorder also engage in substance/alcohol abuse (Merikangas et al., 2011). It is important for therapists to ask about substance use at every session and provide psychoeducation about how substance use can affect moods and symptoms.

Ghaemi, N. Sachs, G. S. Goodwin, F. K. (2000). What is to be done? Controversies in the diagnosis and treatment of manic-depressive illness. World Journal of Biological Psychiatry, 1, 65-74.

Koukopoulos , A. (2003). Ewald Hecker’s description of cyclothymia as a cyclical mood disorder: Relevance to the modern concept of bipolar II. Journal of Affective Disorders, 73, 199-205.

Gartner , J. D. (2005). The hypomanic edge: The link between (a little) craziness and (a lot) of success in America. New York, NY: Simon and Schuster.

How to Know if Your Child Needs a Therapist

What are Suicide Warning Signs?